La Porte, Texas, is a small town in Harris County, located just south of where the Houston Ship Channel meets Galveston Bay in Harris County. La Porte was once a roaring tourist stop in the ‘40s that has evolved into a sleepy escape from the reality of big city life in Houston.

At Parsons House La Porte, residents are treated like family members, and there is a real sense of belonging. Our modest property size makes it easy to meet individual needs and engage with the community.

Residents of Parsons House La Porte have access to a wide variety of services and amenities, including:

There is always something exciting happening in our community. Our residents love the ever-changing calendar of activities. Find out what events are taking place this month.

The following levels of care are available at Parsons House La Porte:

If you need assistance determining the lifestyle option that would serve you best, please get in touch with our team, and we will be happy to assist you. 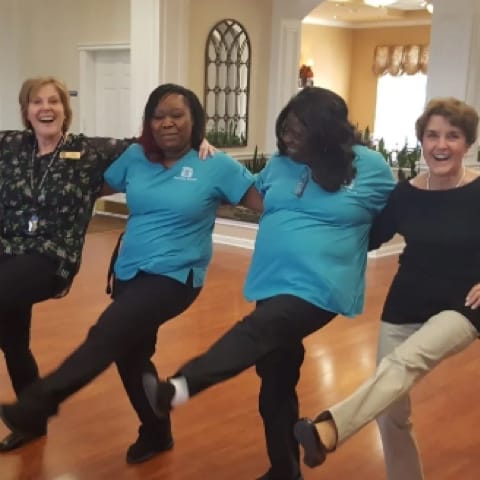 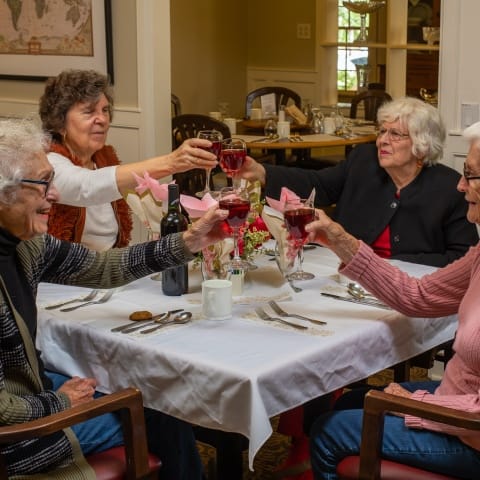 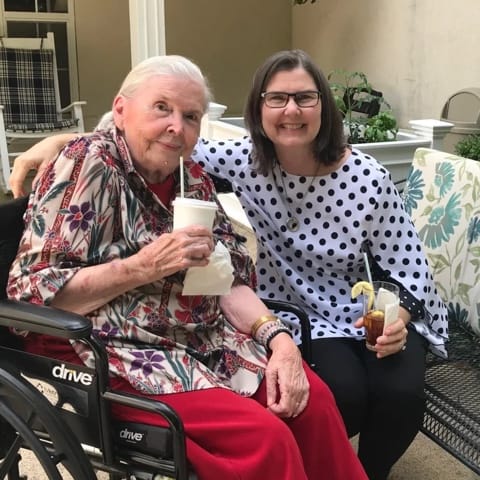 Our floorplans are designed with our residents in mind. Beautiful apartments at Parsons House La Porte include the following amenities:

Leave a Review
View All Reviews 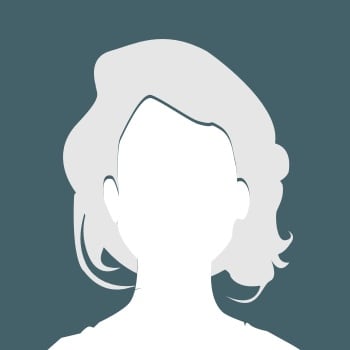 Director of Marketing and Community Relations 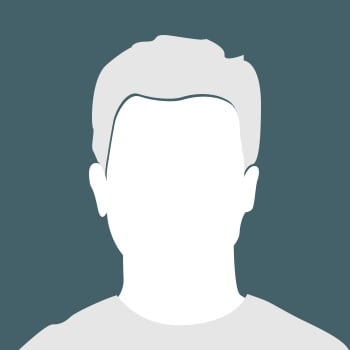 Colleen brings to Parsons House La Porte a true calling to serve seniors and the dedication to teamwork it takes to provide the best care possible. It has been nearly 25 years since she began her career in long-term care.

Over the years, Colleen has grown her expertise, leading to her promotion to executive director in 1998 and joining Parsons House in 2001. From her start in direct care to positions as activities director and assisted living business manager, each experience has fueled her passion for serving seniors.

Colleen finds great satisfaction in making a difference in the lives of so many individuals, from helping Parsons House residents maximize their lives and sustain their independence to seeing her team of employees grow in their own lives. As a Texan, since moving from her native New York in 1979, Colleen understands how important it is for residents to enjoy the “Texas” lifestyle that Parsons House fulfills.

Rebecca Amrhine, CDP, was born in Victoria, Texas, on “Parsons” Road. After Victoria High School, she furthered her education at Victoria College, Citizens Medical Center, then Columbia College. Since 2002, she has lived the military life with her husband and 2 daughters, McKayla and Jorden, while working in the medical community.

She’s grown from business office duties to marketing and community relations with a passion for serving seniors and being a resource to healthcare professionals. With a strong family history of dementia, she furthered her education with the National Council of Certified Dementia Practitioners in 2017 to help families and seniors in need of support. After living in the country on Parsons Road, she is forever grateful to be serving Parsons House La Porte as it feels like home.

Jaime has had a passion for cooking and traveling since he was a little kid. He was always at his grandmother’s and mother’s sides while they were in the kitchen, eagerly watching them cook. He took a backpacking trip through Ecuador, Peru, Bolivia, and Chile, to learn about other cultures and cuisine. From there, he moved to New York City, where he worked in a commercial kitchen, starting at the bottom and working his way up the ladder, learning everything he could about the industry.

Over the years, Jaime has traveled to Spain, Italy, Japan, Switzerland, Mexico, Puerto Rico, England, and Israel. He brought his knowledge of culture and cuisine with him when he settled in La Porte, Texas, to open his own restaurant with a diverse international menu. Jaime has 2 small beautiful children that are his life. Today, it is Jaime’s satisfaction and goal to give Parsons House residents a pleasant, tasteful dining experience.

Kenneth has been with Parsons House for over 5 years. He was born in Beaumont, Texas. Kenneth inherited his grandfather’s carpentry skills and general maintenance abilities.
He began his career in maintenance in 1996 at Heritage Manor Nursing Home in Dayton, Texas. After 3 more nursing homes and one assisted living community, Kenneth found Parsons House. Every day he helps to keep our community safe and functioning.

Dawn was born in Fort Wayne, Indiana, but has lived in Texas for most of her life. She spent her childhood in Arlington, Texas, which is still very dear to her heart. Dawn came to Parsons House La Porte in September of 2008. She started with the company as a caregiver, then worked in resident services, and is now the business office supervisor. Dawn has several years of schooling, including an Associate of Arts in healthcare administration.

She enjoys spending time with her family and her kids, who are her absolute pride and joy.

Kaitlyn is a true born and bred Texas girl born in Baytown. She attended Robert E. Lee High School and Stephen F. Austin University. Kaitlyn is married with 2 sons, Foster and Nolan, and has made her home in League City, TX.

Kaitlyn has worked in many areas of assisted living since 2008, including dietary, care, and med-tech. Kaitlyn was promoted to assisted living director in 2018. Kaitlyn strives every day to ensure the highest quality of care is given to our residents and their families. Kaitlyn leads her care team with excitement and great attention to detail, ensuring that respect, dignity, and quality of care are the team’s focus.

Kaitlyn spends her time away from Parsons House, concentrating on her family. Her hobbies include crafting, camping, and sports.

Melody Light comes to us from the great state of Arizona. Melody has worked as a certified personal trainer for more than 24 years. Initially starting in bodybuilding and postpartum workouts for women, she transitioned into senior fitness, where she found her niche and has been training seniors for the last 7 years.

In 2012, Melody obtained a specialized senior certification through the National Association of Sports Medicine to further her knowledge and better assess the health needs of older adults to achieve a safe, solid workout. Melody also specializes in balance and fall prevention classes to help address the issues that come with aging. Melody is a married mother of 3 sons and thoroughly enjoys working with seniors and making them happy in a fun and safe environment.

Our communities feature a selection of customizable lifestyle options to ensure our residents receive the exact care they need.

We offer many services and amenities designed to provide superb comfort and exercise for the body, mind, and soul.

Our staff is as special as our residents. We employ the most qualified, experienced, and caring individuals who undergo ongoing training to better provide for our residents. 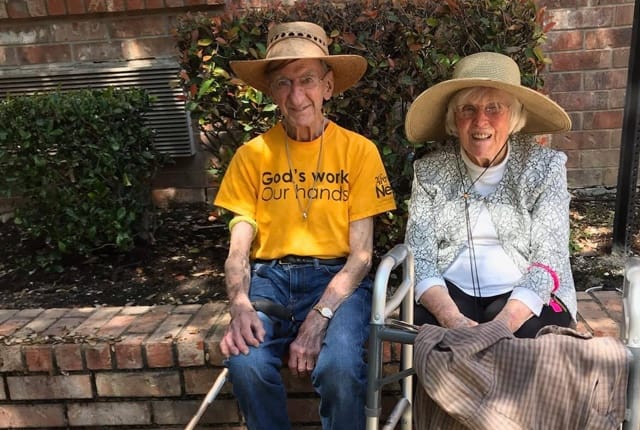 Our communities feature a selection of customizable lifestyle options to ensure our residents receive the exact care they need. 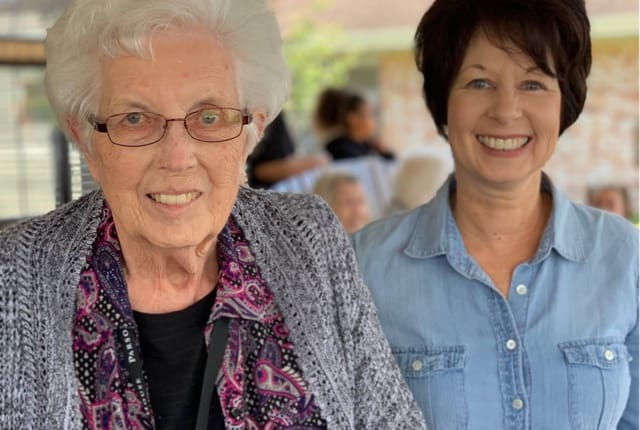 We offer many services and amenities designed to provide superb comfort and exercise for the body, mind, and soul. 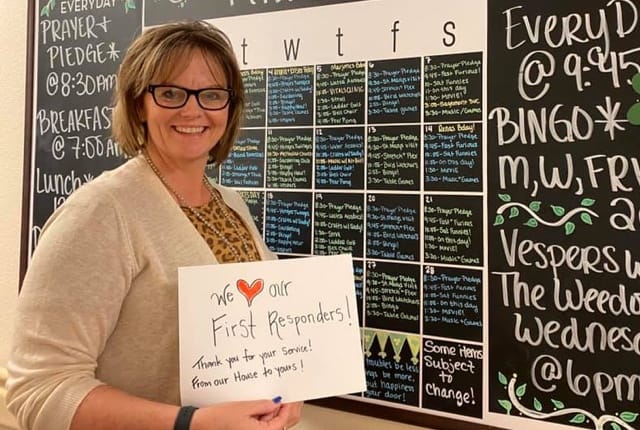 Our staff is as special as our residents. We employ the most qualified, experienced, and caring individuals who undergo ongoing training to better provide for our residents.

We have 5 gorgeous locations across Texas. Each of our communities is nestled in a specially chosen area that features beautiful outdoor spaces and cozy, dignified environments. 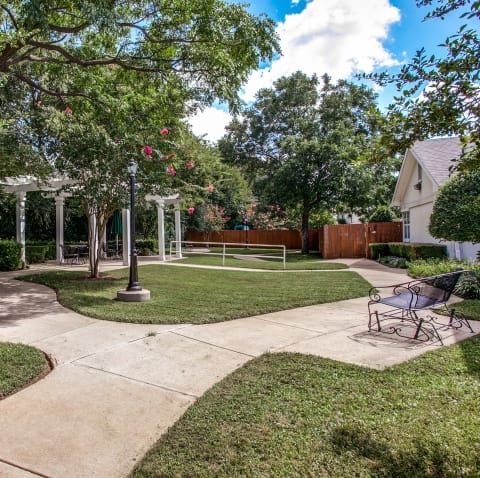 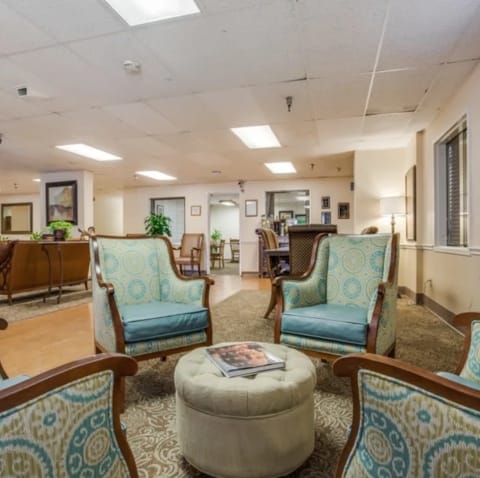 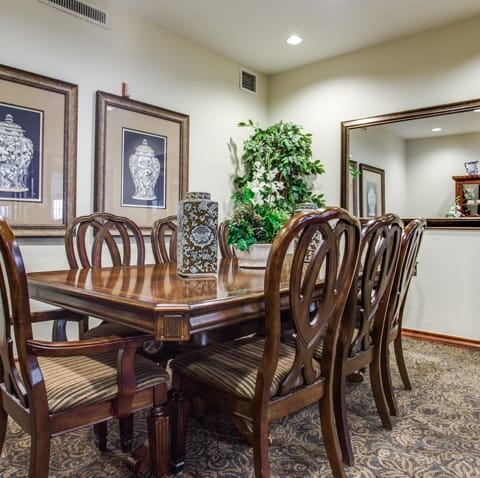 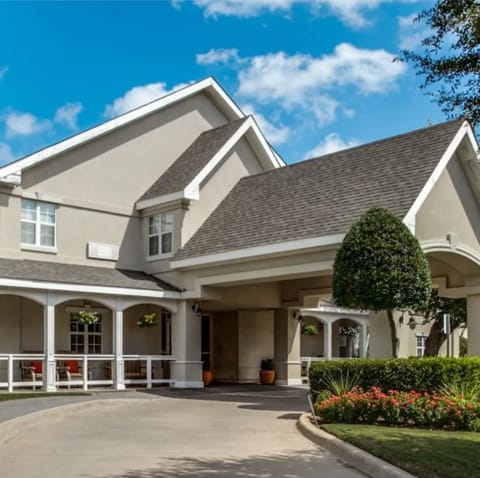 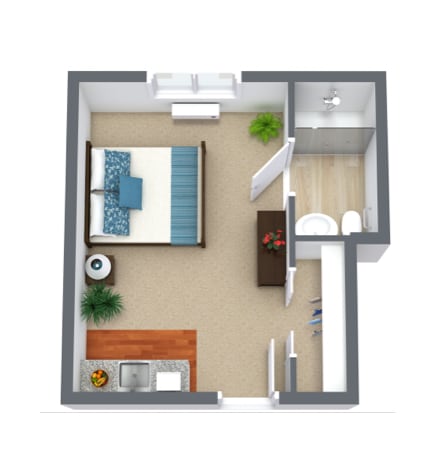 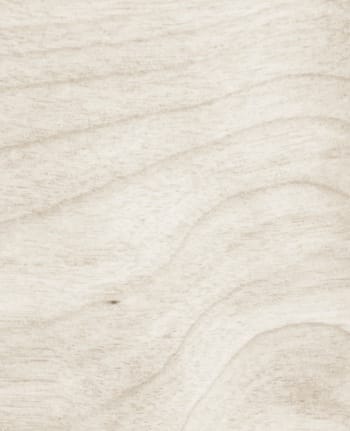 All three of our neighborhoods are warm and welcoming, and each provide exceptional charm. We want our residents to celebrate life in their homes and in the community. Whether they live in the MainCampus, The Gardens, or The Cottages, they can expect a comfortable living space in private or semi-private apartments.

Everyone is welcome to join our community, which is why we don’t require any long-term leases or buy-ins.

Whichever floor plan or lifestyle option our residents select, our dependable and experienced senior care professionals will always offer a friendly wave, an encouraging pat on the back, or consistent support and assistance whenever it is required.